This research project, commissioned by the Residential Tenancies Board and undertaken by Amárach Research is a nationally representative survey of tenants living in the private rented sector in Ireland. The following sections set out the profile of tenants 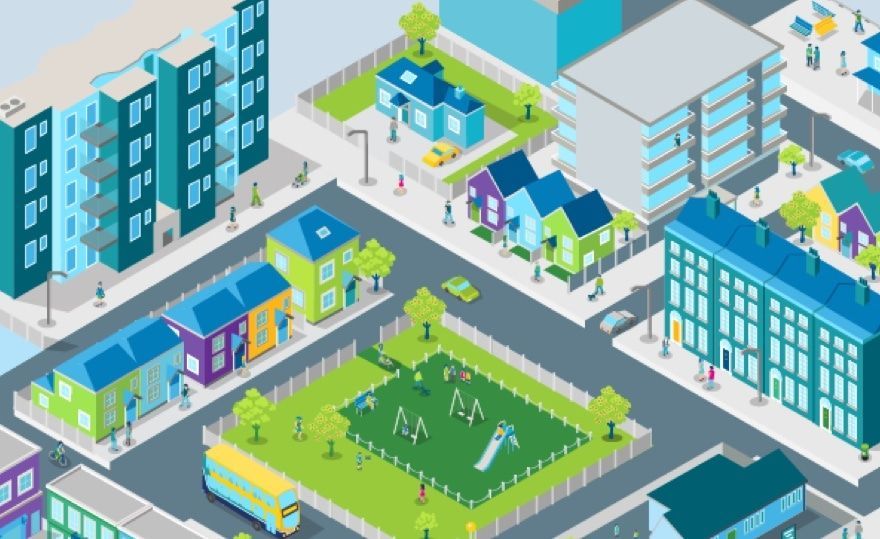 This research, commissioned by the RTB and Conducted by Amárach Research, was conducted in 2019/20 and published in 2021. The sampling approach taken was a quota based methodology, similar to many large scale national surveys. The sample was representative of the Irish population aged 19+ living in accommodation in the private rental sector. To achieve this, quotas were set on age and gender to align with the Central Statistic Office’s Census 2016 data on renters. The survey achieved a sample of 1,038 face to-face surveys across 130 sampling points. An average of 8 effective surveys with appropriate participants was achieved per sampling point. The margin of error was 2.94% at a 95% confidence interval. While all efforts were made to achieve a wholly representative survey sample, some variables are weighted to match that recorded by the CSO 2016 census of population broken down by age and gender. Due to weighting of data to reflect CSO figures some base sizes may vary. 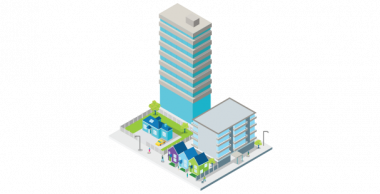